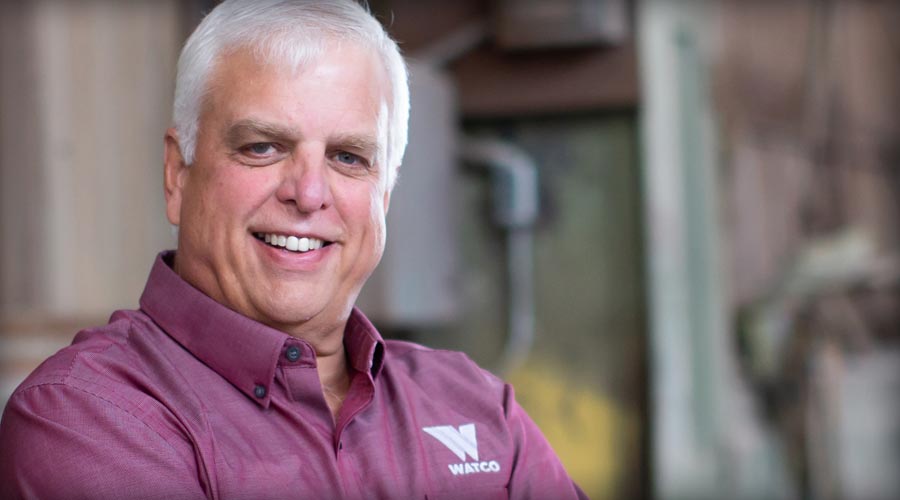 Progressive Railroading and RailTrends® have named Watco Executive Chairman Rick Webb the 2022 recipient of the Railroad Innovator Award, which recognizes an individual's outstanding achievement in the rail industry.

Webb will receive the award during RailTrends 2022, which will be held Nov. 15-16 at the New York Marriott Marquis in New York City.

Thank you for your interest in RailTrends 2022. Please complete and submit this form for information on this year's conference.